NOTE: Soi Crocodile is closed until further notice for some ‘renovations’

Soi Crocodile, in the middle part of Soi Bangla, used to be the center of a lot of interest and this for many years… Crowd gather around the entrance and cameras are flashing. The reason is simple… and odd. 4 or 5 sexy girls are permanently dancing on a stage with extremely short skirts. Or less. You might think that it is not much different from any other open bars in Soi Bangla… but there might be an interesting difference: these ‘girls’ are taller, sexier, slimmer with definitely bigger breasts… and they move better too. In fact, they are Katoeys, better known as transvestites. I recently learned that Katoeys were giving dancing lessons to girls…

Past the front stage, it gets a bit less crowded, but recently another Katoeys stage has been added in the middle part of soi crocodile, probably to lure more customers into the soi instead of giving a free show to the by passers. Seems to work. Note that if you plan to take photos (and you will), a tip will be expected, sometimes seriously requested, usually 100 Baht. Up to you to pay or bargain, but remember these are actually guys and they are known to have mood bursts :)Down the soi are the usual beer bars, girls around there are not as young and sexy as in Soi Tiger or Soi Lion. Usual prices and usual games with a preference for the ‘nail in the wood’.

If you are looking for a carpenter, most of these girls would show you how many times it really takes to punch an entire 3 inch nail in a block of wood.

Another Useful Tip: For a good photo and a good view, instead of trying to sit among the crowd near the stage, go to the second floor of the ‘Pirate Bar’ on Soi Bangla, which also happens to have dancing girls. This way you’ll get the best of both worlds without having to stretch your neck! 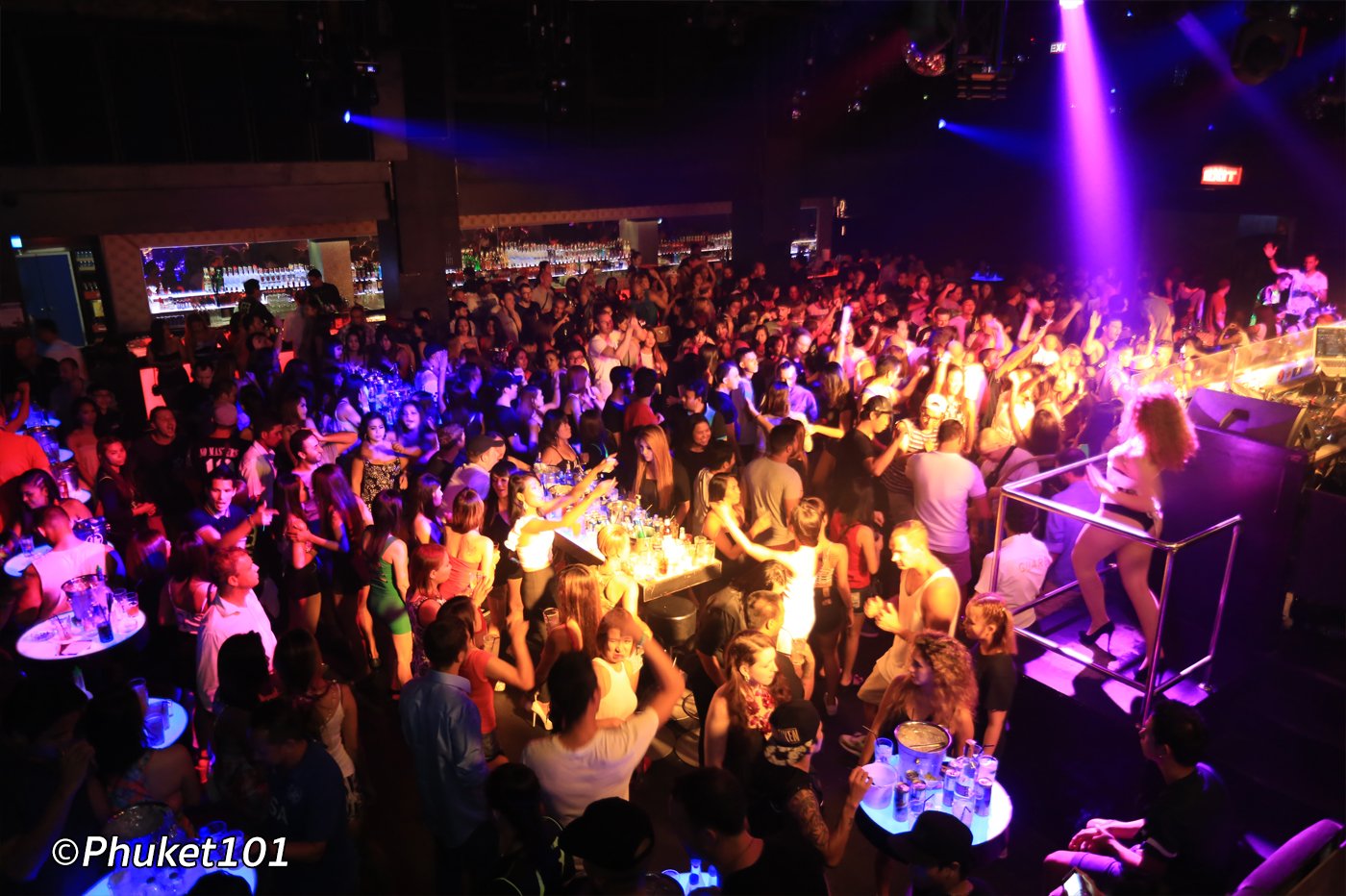 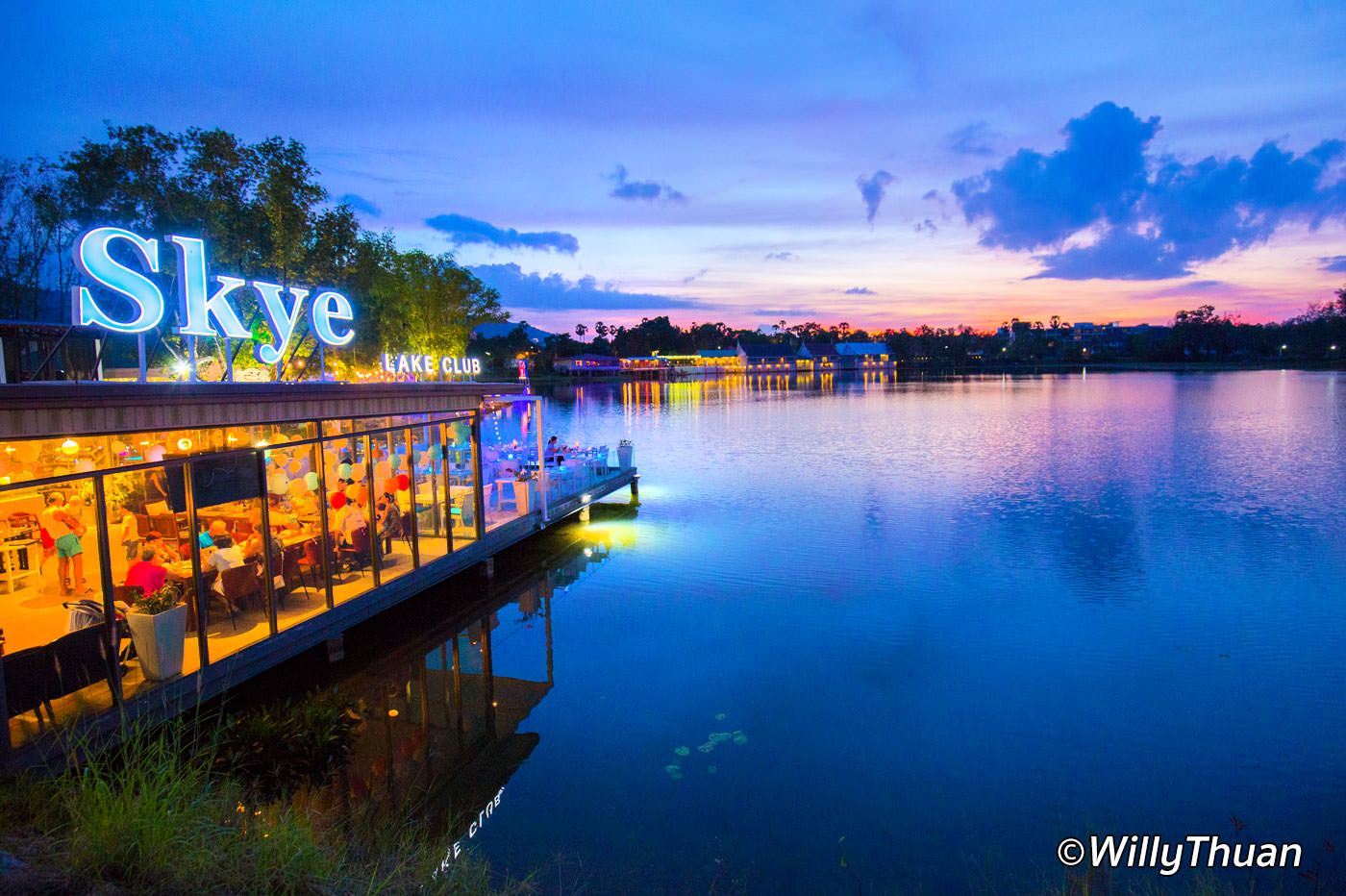