Mee Ton Poe (Mee Ton Poh) has served some of the best known Hokkien noodles on Phuket island for many years since 1946 to be precise. It used to be a tiny, modest restaurant at the clock circle in Phuket town where locals and expats would go for a cheap bowl of noodles, and that was it. Good, cheap and super casual.

The location close to downtown Phuket town made it easy to stop and long ago, this used to be the centre of Phuket town. On one side is a beautiful Chinese shrine worth visiting for a photo, across the street in what used to be the only department store on the island (the building is abandoned but still standing, facing the clock circle).

We would go there casually, for no particular reason, just because we wanted some great yellow Hokkien noodles. But fashion, TV and blogging craze changed everything. Sharing local tips became everyone’s mission, and Mee Ton Poh fitted all the requirements for a little secret everyone wanted to share.

Hokkien noodles are those big yellow noodles, some pork, seafood and veggies covered with a thick brown gravy and a soft-boiled egg. (The shop next door which is almost as famous serves those Hokkien noodles as a soup). Most people would order those excellent satays (pork skewers) to go with their bowl of noodle.

Those Hokkien noodles are delicious and usually just the right size, maybe a second bowl is needed if you are the hungry type. So far we tried four different Hokkien Noodle shops in Phuket, and Mee Ton Poh takes the second place, just behind Ko Yoon Restaurant on the other circle of Phuket Town.

Thepkasatri Road (on the way to the airport) 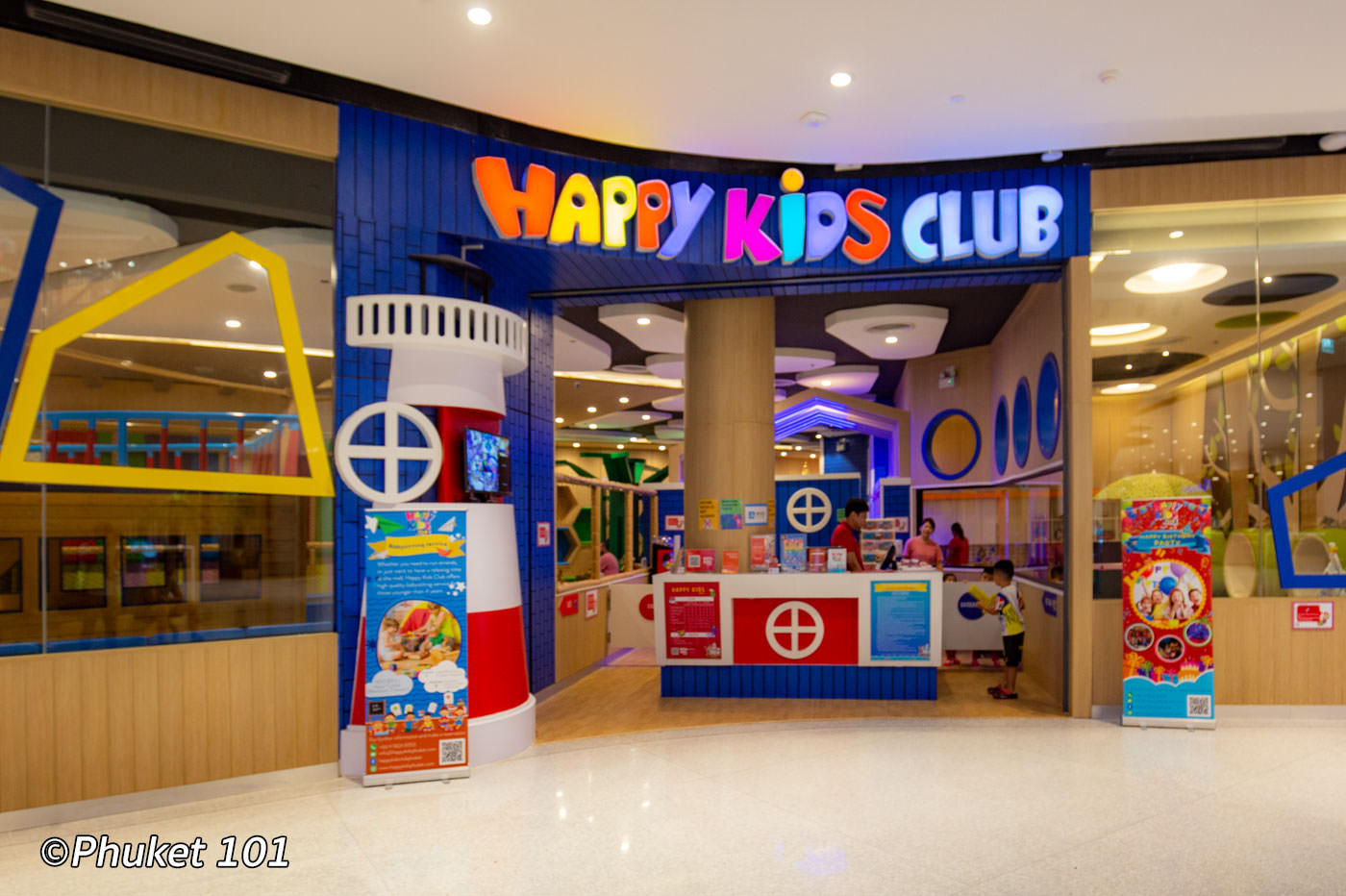 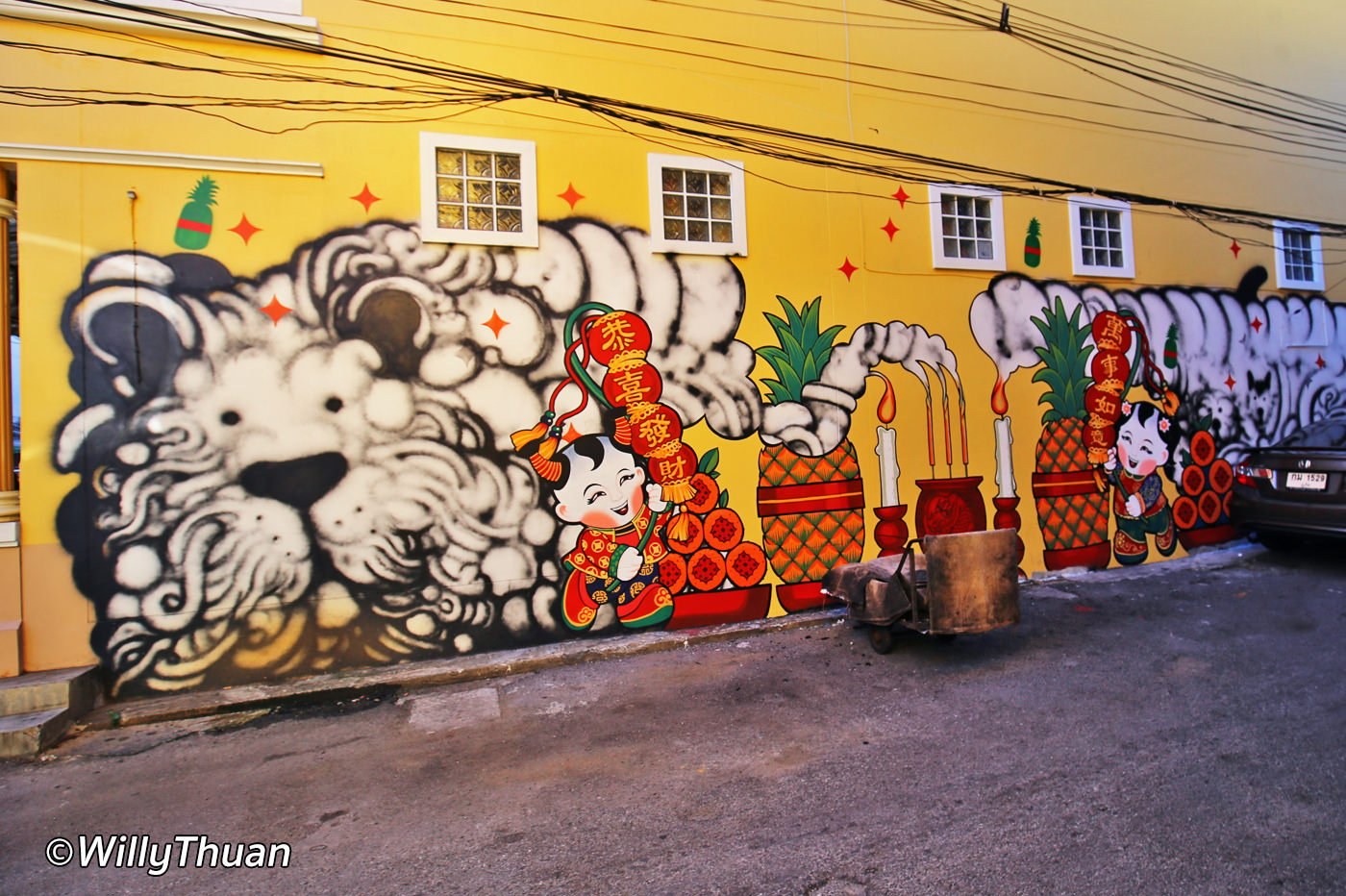 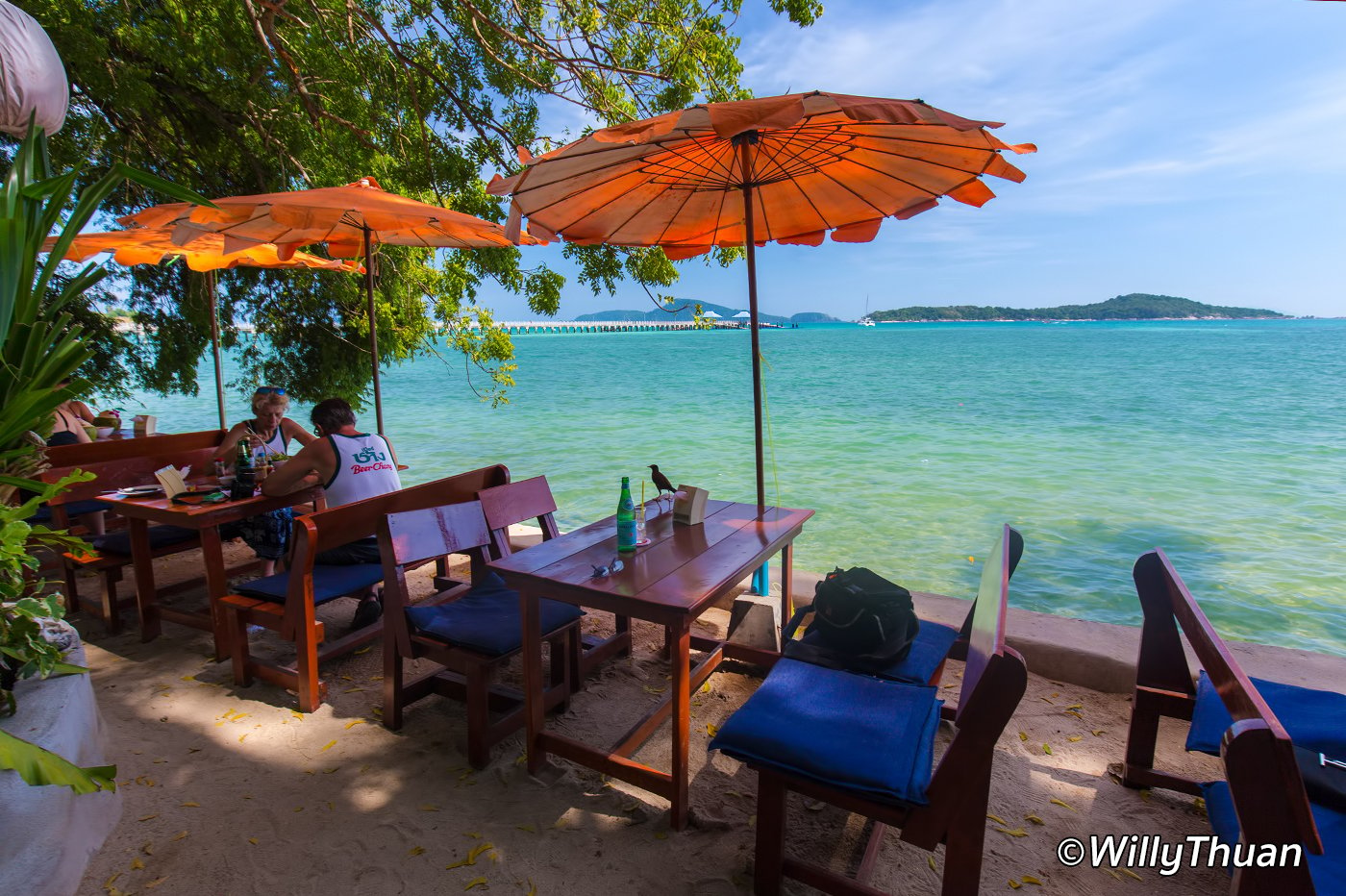