From Phuket International Airport to Phuket Town only

Phuket Airport Bus is easy to identify with its bright orange colour. However, despite its low price, chances are you will not find it very convenient. The bus only goes from Phuket Airport to Phuket Town old terminal, which is far from any of the beaches people usually book their hotel at. It might save you a bit of money if you booked a hotel in Phuket town, keep in mind that you will still need a short tuk-tuk ride from the terminal to your hotel. If you booked your accommodation on any beach, there are better ways to get an airport transfer to your hotel.

The ride costs 100 baht only and lasts 1.30 hour as bus stops at eight stations along the way. You can purchase the ticket on board.

The bus is a little challenging to locate at the airport. It’s hiding at the very end of the domestic terminal, which can represent quite a walk if you arrive from the international terminal. Just turn left when you come out the airport terminal and walk to the left as far as you can. This bus was probably created for local flying frequently between Phuket and Bangkok, not so much for tourists. On the positive side, if you find the orange Airport Bus stop, you also see the Phuket Smart Bus stop that goes from the airport to all the main beaches of the west coast for a low price. 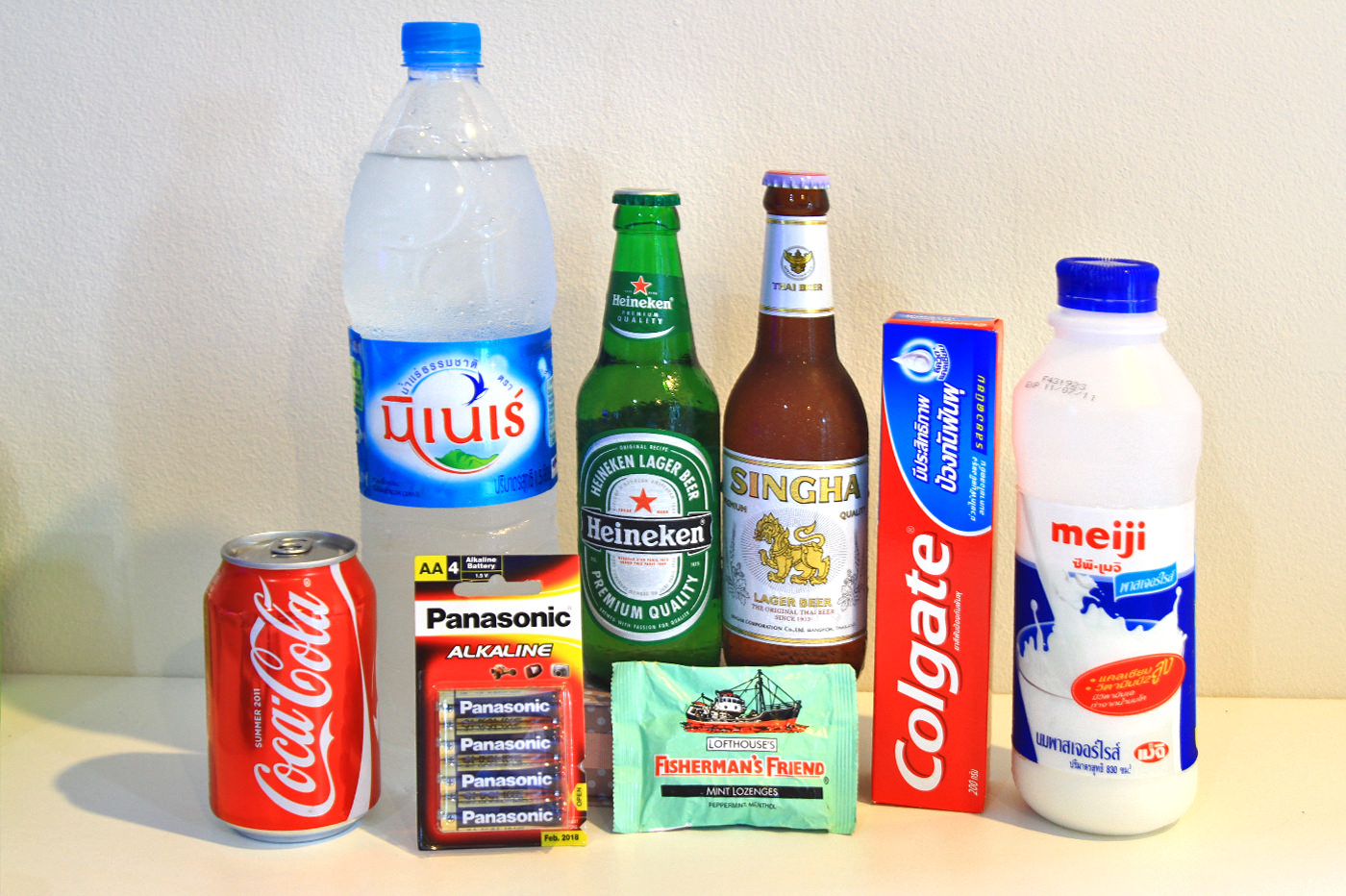 Phuket Price Check! Which Shops are Cheaper in Phuket? 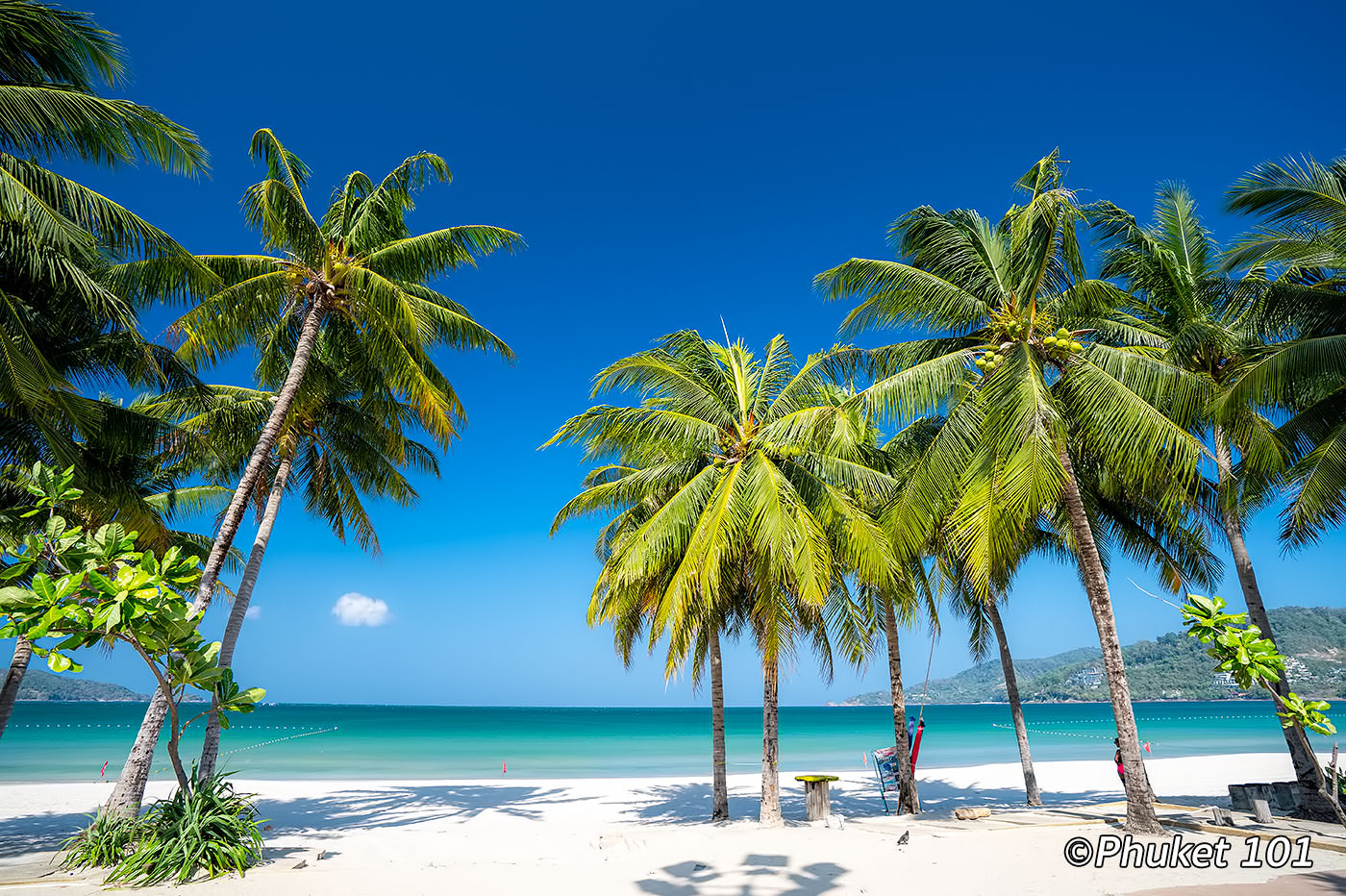 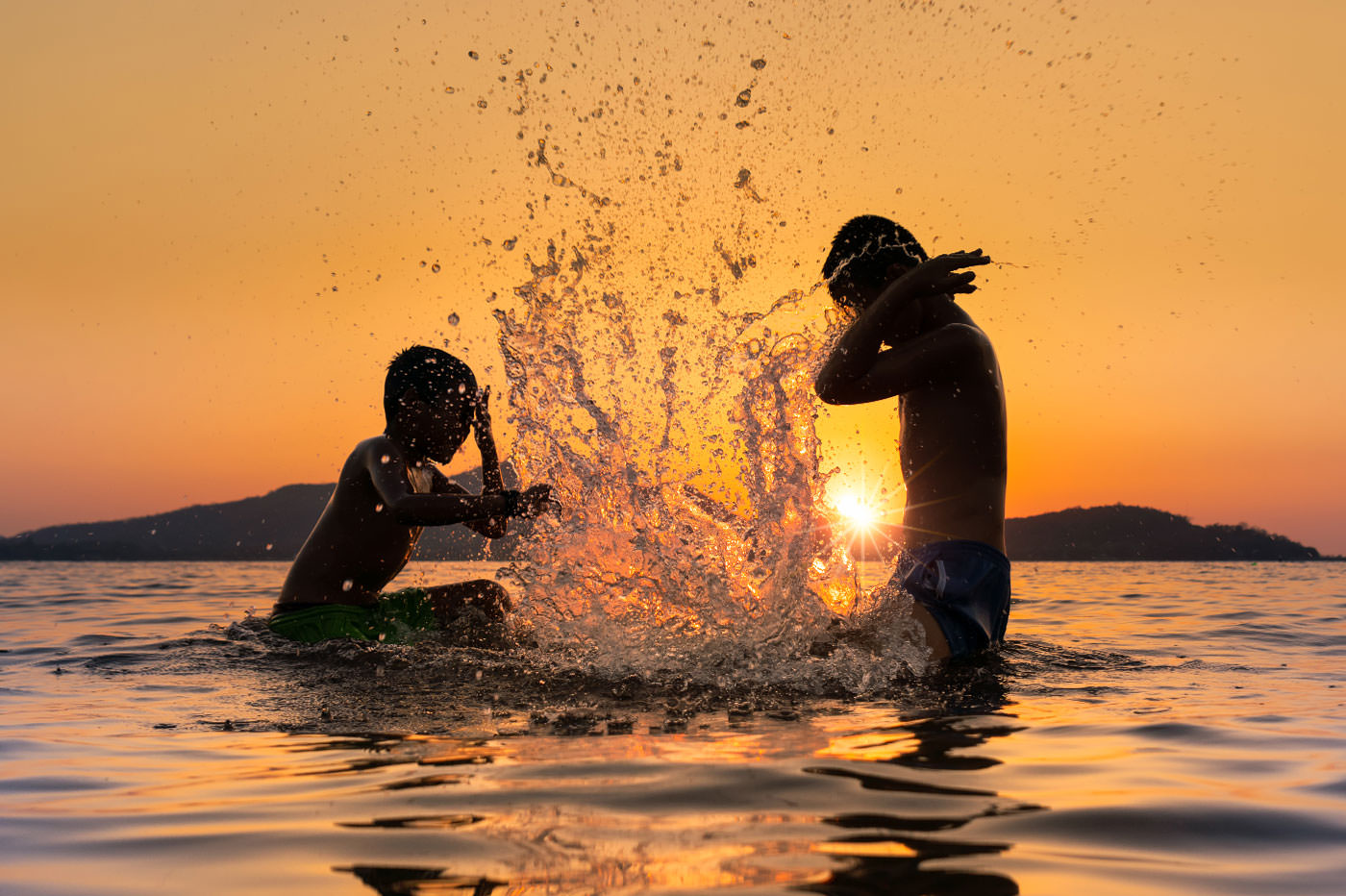 17 Tips For Travelling to Phuket with Children