Wat Phra Thong (or Wat Prathong) meaning ‘Golden Buddha Image Temple’ is a very old temple with an incredible legend behind it, the kind of story that irresistibly attracts people… It’s not very big or impressive, but the first thing everyone wants to see is the famous half buried golden Buddha. So what is this strange legend about a temple located in Thalang, on the way to Phuket Airport?

The story of Wat Phra Thong

A long time ago in Thalang, a boy tied the rope of his buffalo to a piece of wood sticking out of the pasture ground… big mistake! This was a ‘finial’, the conical shape at the top of a very large Buddha image almost entirely buried. The boy became ill and soon died, as well as his buffalo. Following a dream he had, the boy’s father went to have a look at this stick to find out what it really was. Villagers tried to free the statue, but the diggers were attacked by swarms of hornets coming out from the dug up earth, while the spectators would be left unharmed.

Later, during the invasion of Thalang town by the Burmese Army, Burmese soldiers tried to excavate the statue in order to take it back to Burma. But this time they were attacked and bitten by swarms of tiny ants also coming from the dug earth. Hundred Burmese soldiers fell ill and died. The remaining soldiers set the ants on fire but could not dig deeper than the statue’s neck when the city was eventually liberated by the ruler of Nakhon Si Thammarat.

Finally in 1750, a monk from Sukhothai convinced the villagers that it was better to build the temple around the Buddha image. The original Buddha head was covered with a new image for religious performances, which explains the perfect condition of the current half statue.

Today the ground of Wat Phra Thong consists of several temples and even a museum displaying items from the tin mining era, mostly given by locals. Now you know the story, you can visit the temple and tell your friend about it, and remember not to tie your buffalo everywhere 🙂 Wat Phra Thong is open daily from 8 am to 5.30 pm. When you are driving back from the Airport, the street leading to Wat Phra Thong is on your left, almost at the Thalang intersection, but it is not well indicated. 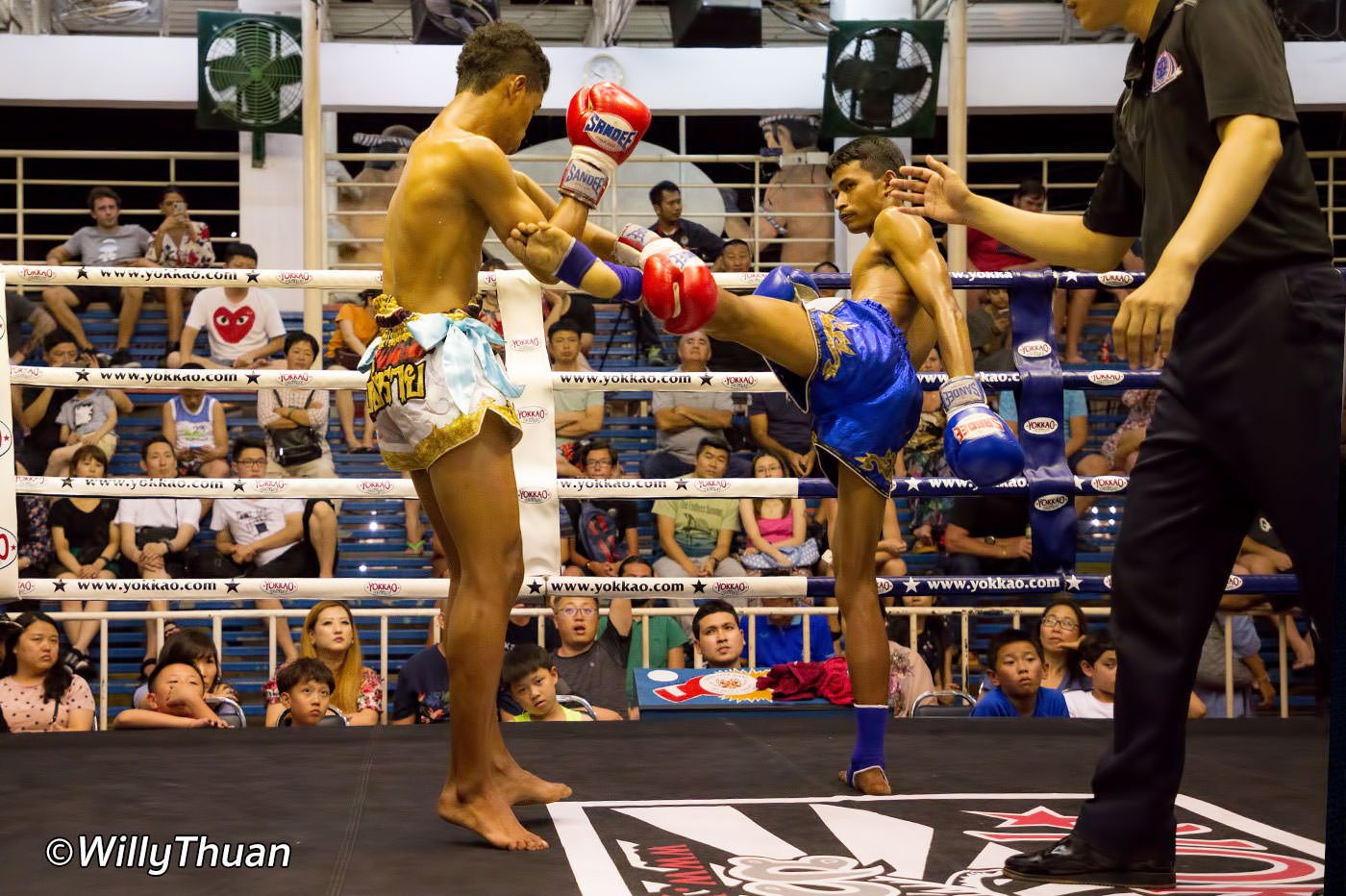 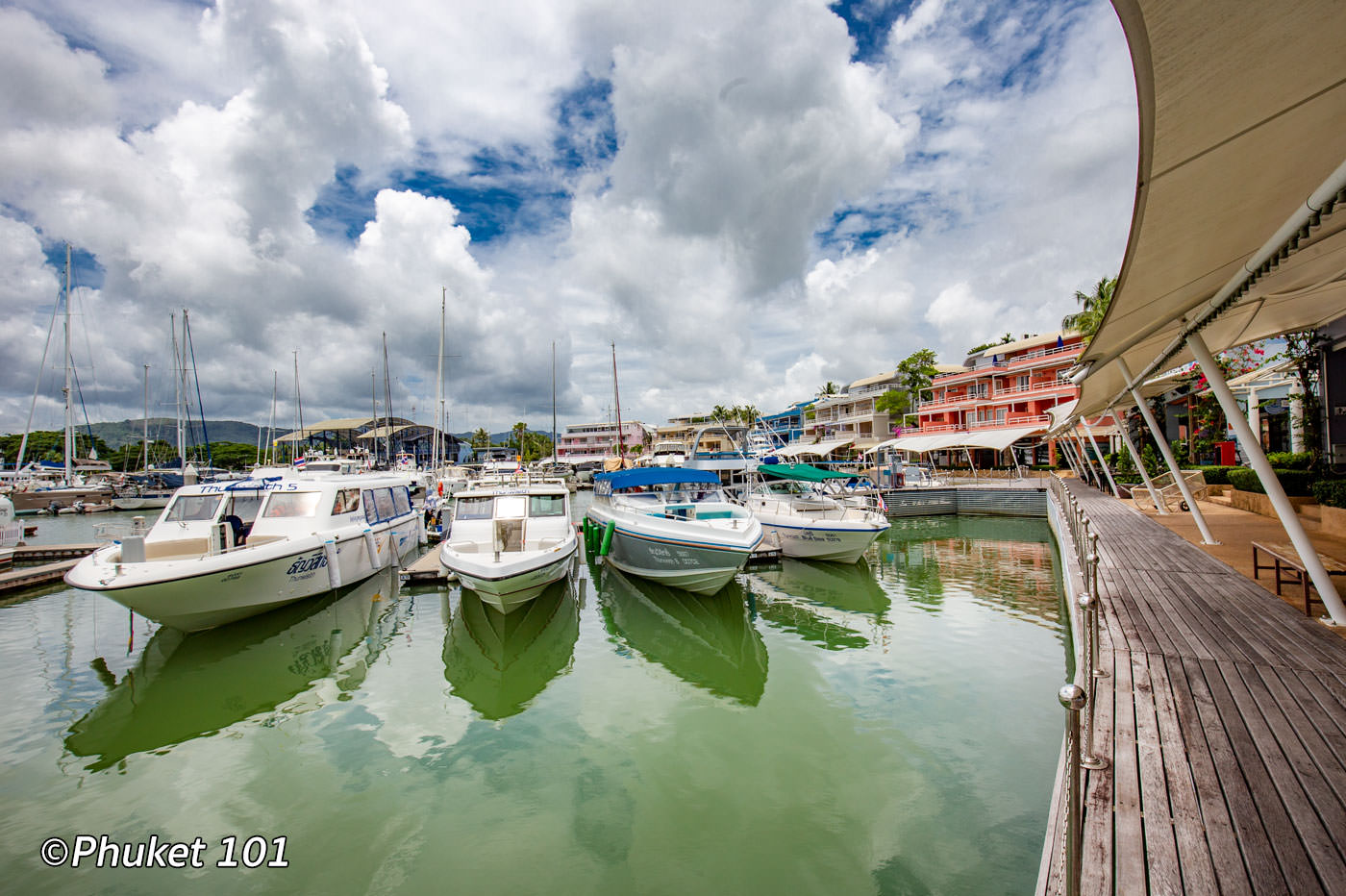