Phuket festivals play an essential role in island life. The history of Phuket goes back a long way, and the whole year is peppered with many traditional festivals or newly created events. Some are celebrated nationwide, while some others have a special meaning to Phuket people. Not all the events are listed here yet, but we’ll add them as we join them.

What is this Songkran Festival everyone is talking about lately? If you choose to come to Phuket or Thailand in April, you’d better know what Songkran is about. Songkran is the Thai New Year, and it occurs when the sun moves from Pisces to Aries. Read more

Loy Krathong is celebrated in Phuket in November. Vastly popular in Thailand and surrounding countries, Loy Krathong is a significant yearly event and an occasion to celebrate. It occurs on the evening of the full moon of the 12th month in the traditional Thai lunar calendar. On this night, everyone goes to the closest river, lake or beach to release a floating offering hoping for luck in the year to come. Read more

The Phuket Vegetarian Festival is usually held between October to November each year. This festival happens once a year during the ninth lunar month and is one of the island’s most auspicious events. Crowds of devotees will assemble in all the Chinese shrines on the island, followed by a horde of photographs avid to get the photo of their life. Read more

Phuket Chinese New Year is several days of festivities to celebrate the Year of the Rat. With its large ethnic Chinese population descending from migrants to the island in the past, Phuket’s Lunar New Year festival is an important annual event. It seems to get bigger and more colourful with each passing year as the number of tourists from China arrive in larger numbers. Read more 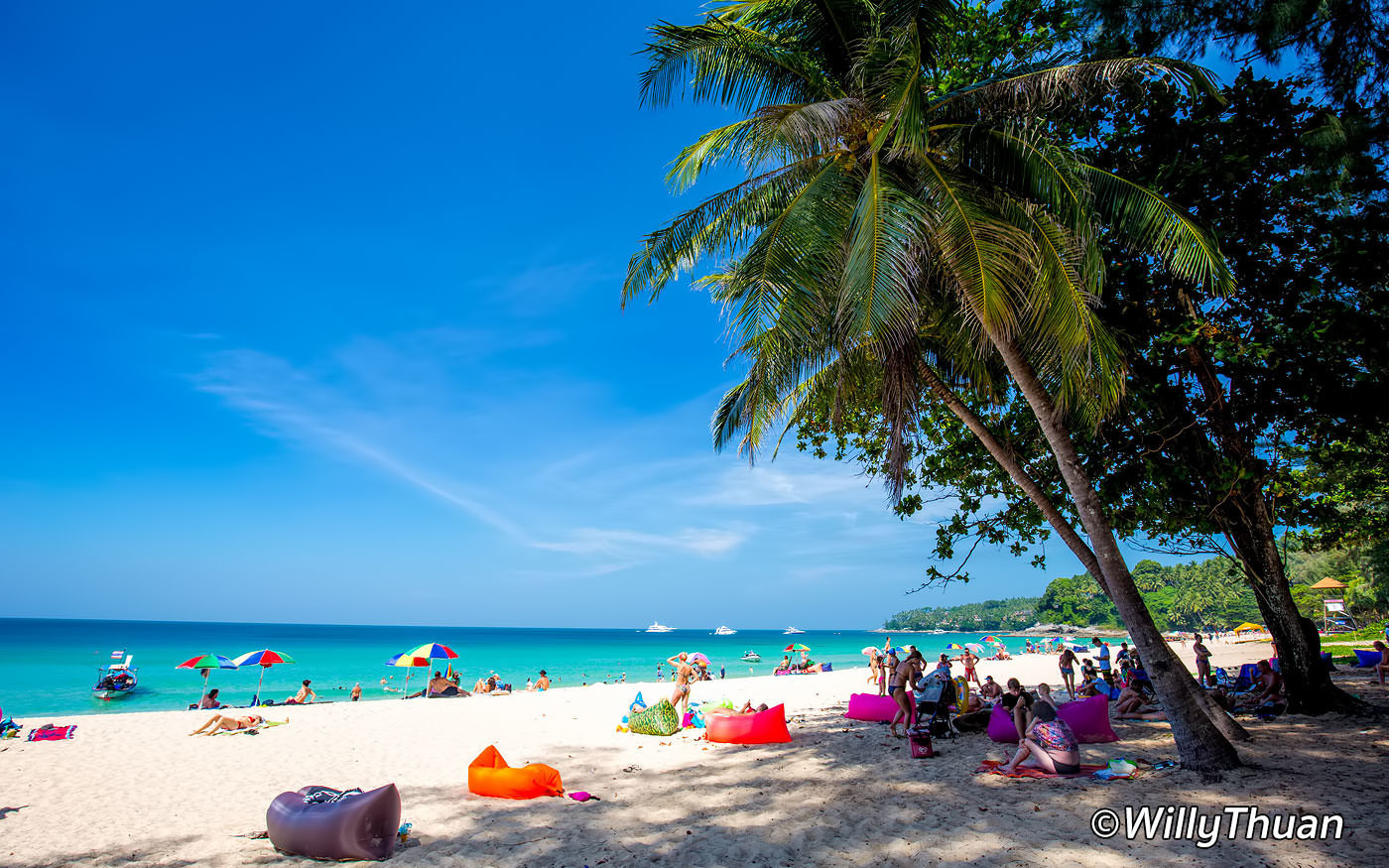 Is Phuket Safe? 12 Tips for a Safe Holiday in Phuket 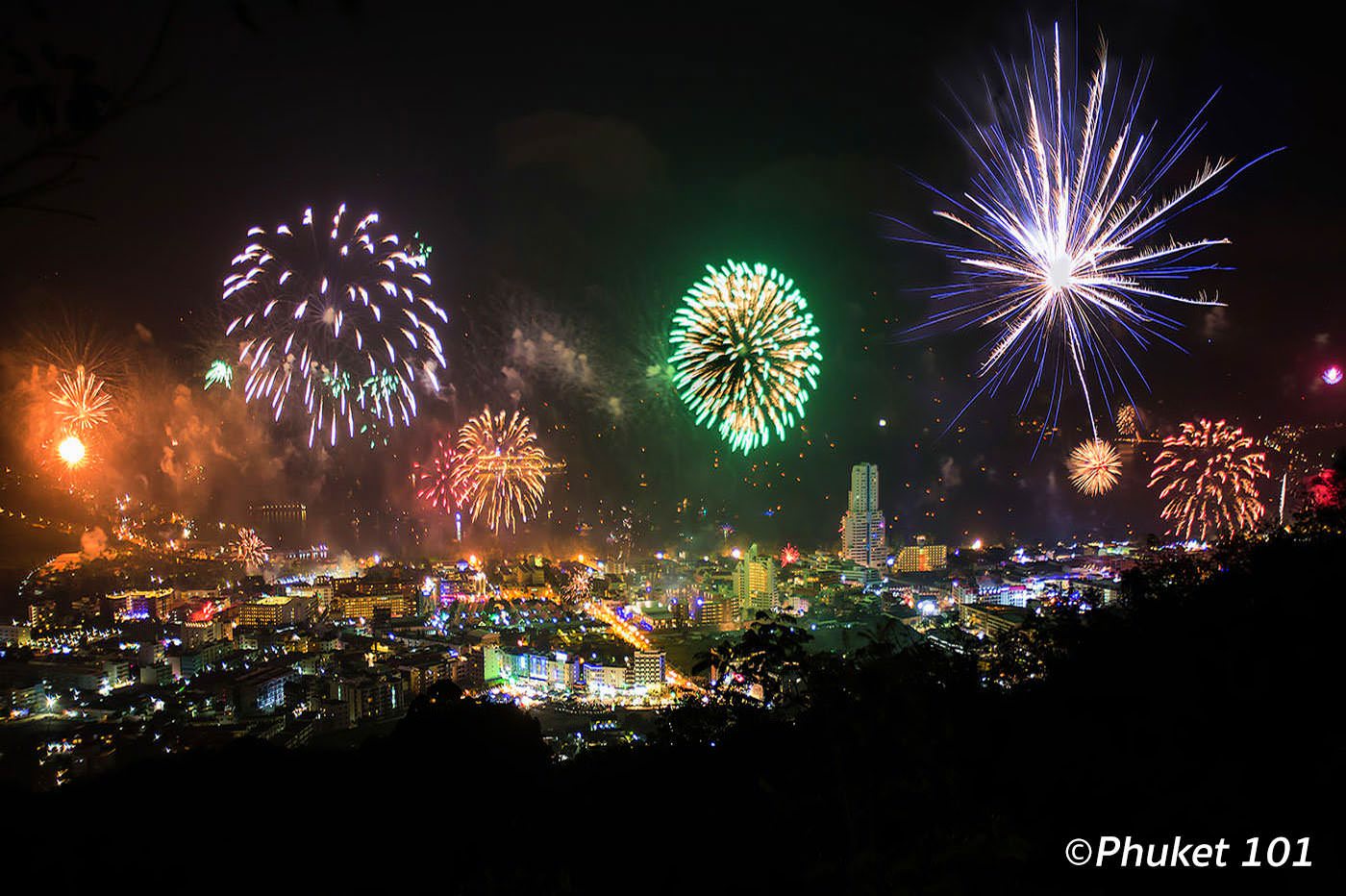 Phuket Weather in July 🌦️🌦️ Is July a good time to visit Phuket?