This Soi is sometimes called ‘New Sukhumvit Road’ and is roughly opposite Paradise Complex on Rat U Thit Road, the second road from the beach. Sukhumvit had a long history of changes, and a lot could be said about it, but after good thinking, very little is interesting. Because of its difficult location, it doesn’t get much traffic and therefore never really took off. It was once the home of a “Haunted House’ kind of entertainment feature which closed down.
After many years, Soi Sukhumvit almost started to be known. Then recently, the whole thing was whipped out and rebuilt. As you see it in the photo, it looks more like a market than a place you expect to have fun. Let’s see how things evolve.
Rate this post 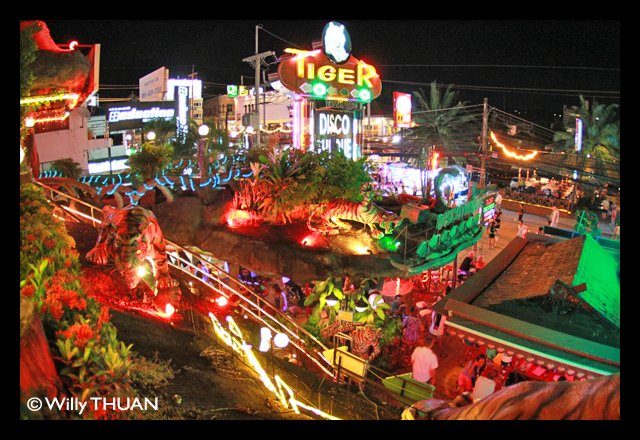 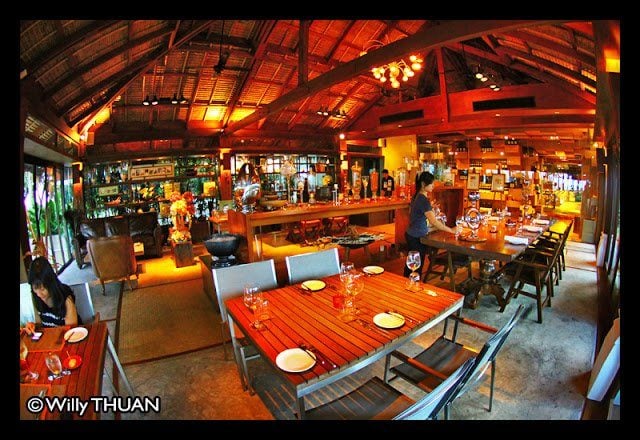 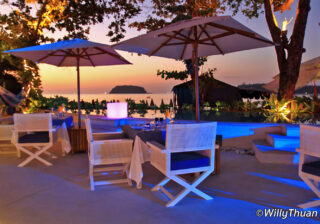