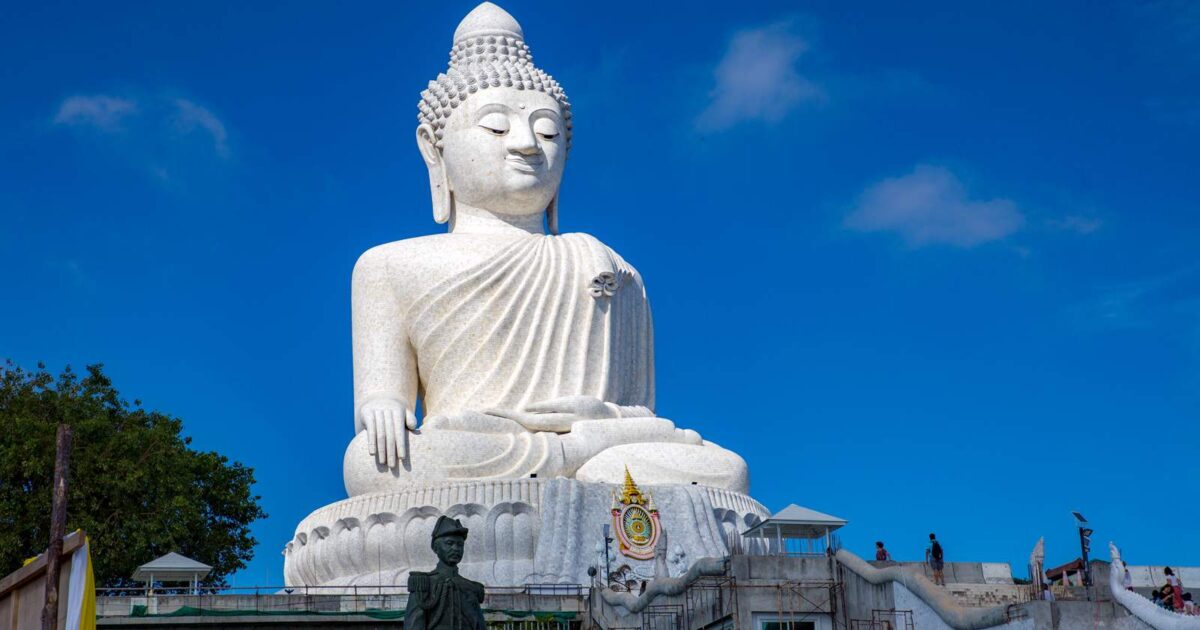 Phuket most iconic landmark [toc] The Phuket Big Buddha is a 45-metre-tall white marble statue visible from anywhere in the southern part of Phuket. This impressive landmark is probably at the top of everyone's 'Must-Do in Phuket' and is jaw-dropping. The panoramic views from up there are breathtaking. Koh Samui always had a very popular Giant Buddha, and Phuket wanted a bigger one. In addition, it is free to visit 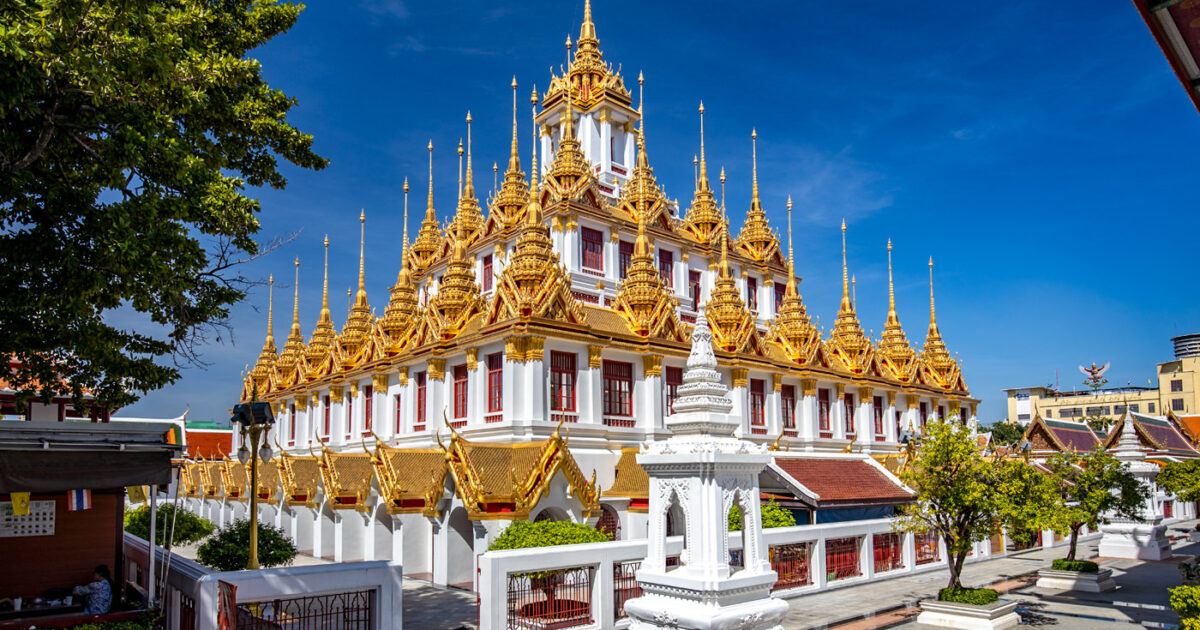 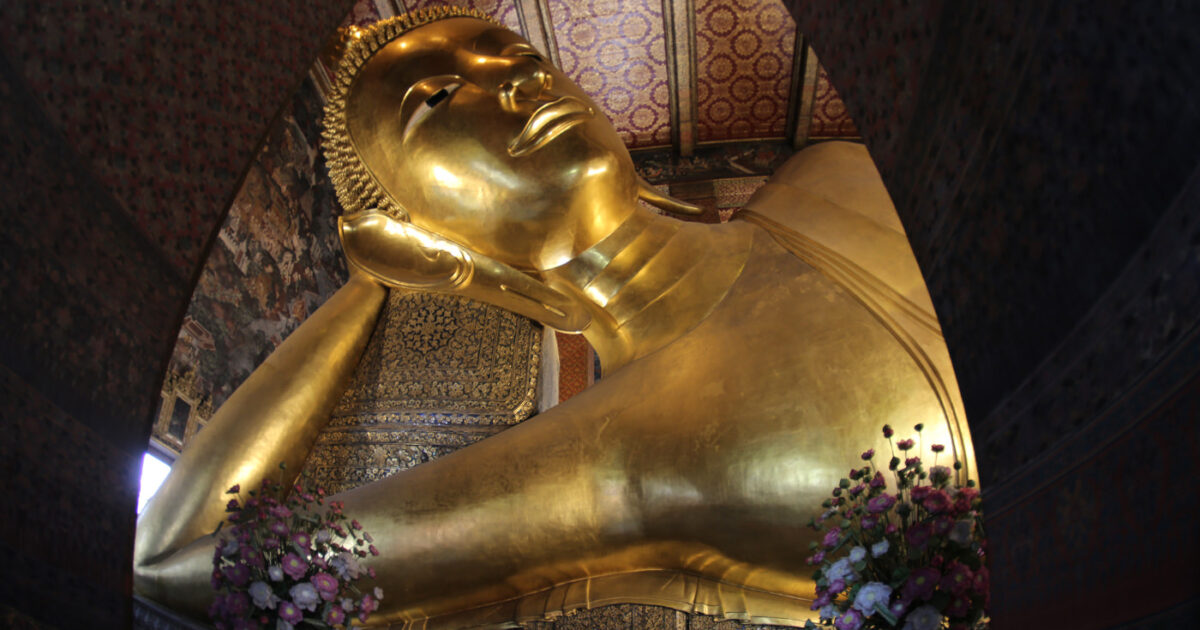 Wat Arun, the temple of Dawn 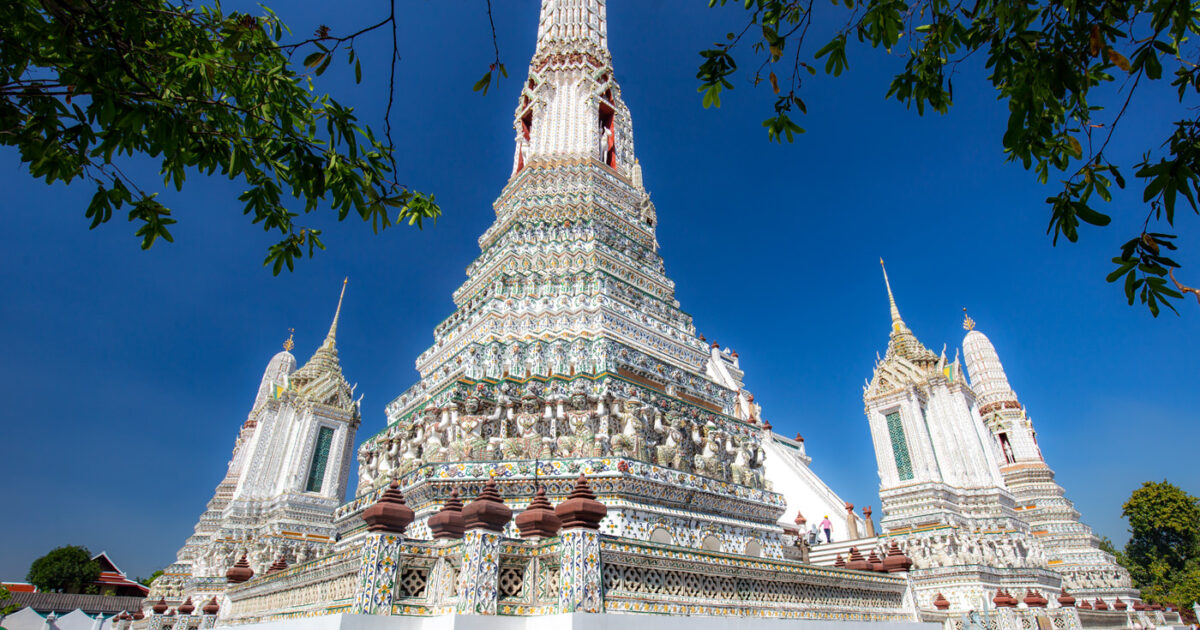 What to do in Wat Arun? [toc] Wat Arun, also known as the temple of Dawn, is a significant landmark of Bangkok, built before 1656. It's much more modest than Wat Phra Kaew and the Grand Palace or Wat Pho and the Giant Reclining Buddha, but its iconic shape is better known in many ways. Just look at the back of a 10 Baht coin, and you will recognise it 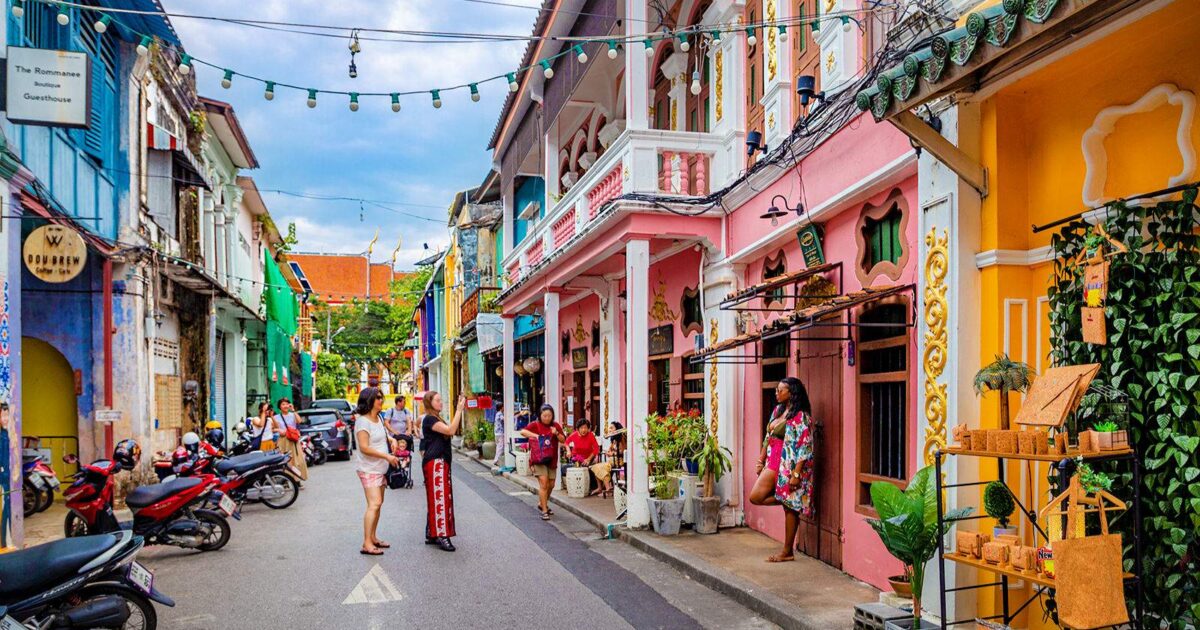 What to Do in Old Phuket Town [toc] Our Old Phuket Town and Old Street Walking Guide will save you time and effort! The historical part of Phuket is not huge but is rich and exciting enough to explore in half a day. On this page, we break it down by streets and describe the main points of interest, significant landmarks and, of course, the best places to eat Thai

Similan Islands – What to Do in the Similans? 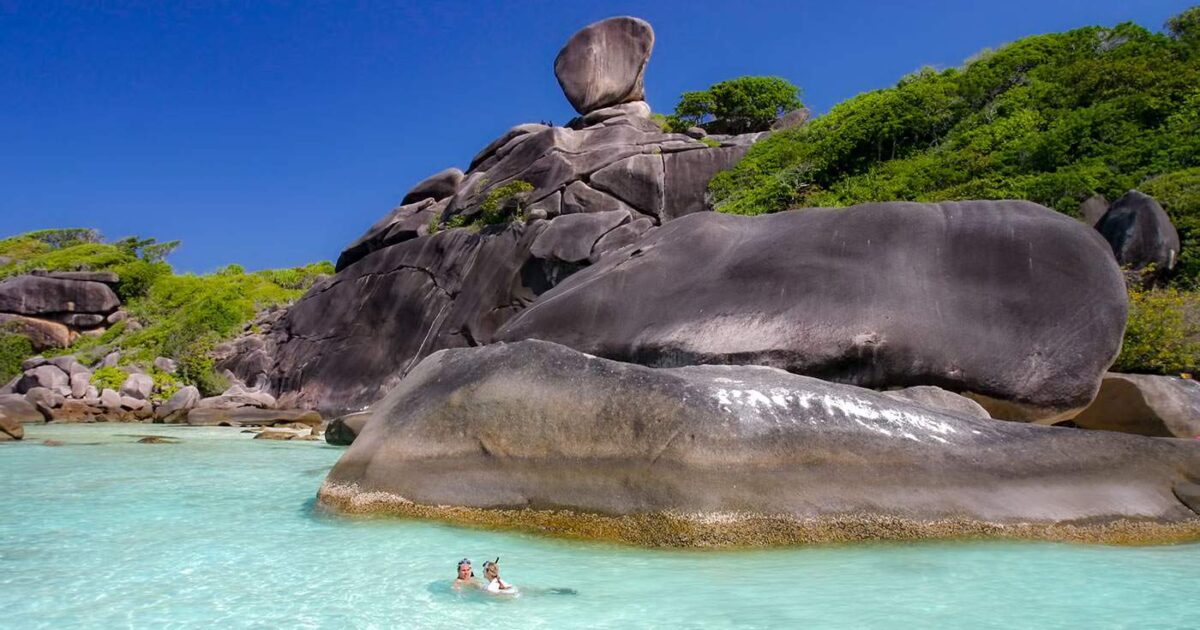 What to do in the Similans? [toc] The Similan Islands form a fabulous archipelago in the Andaman Sea, just 120 km northwest of Phuket island. These small islands are so stunning; you don't even need to be an excellent photographer to come back with amazing photos. Most people go there on a day trip tour, but the best way to enjoy the Similan islands is to stay for two days. 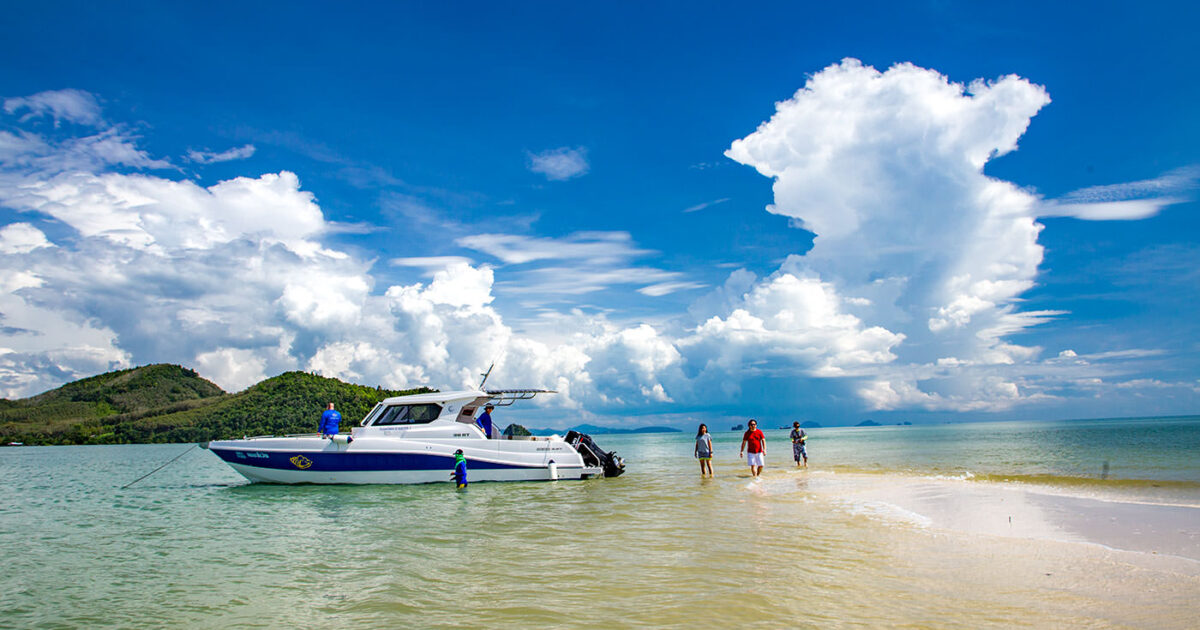 Phang Nga Bay cruise on a private boat [toc] Phang Nga Bay is such a fantastic place. A thousand islands and vertiginous cliffs standing above the sea is a scenery out of this world. No matter how often we visit Phang Nga Bay, it is always a jaw-dropping landscape. It should be on your Must-Do list in Phuket, and it is often at the top of many visitors’ lists, and 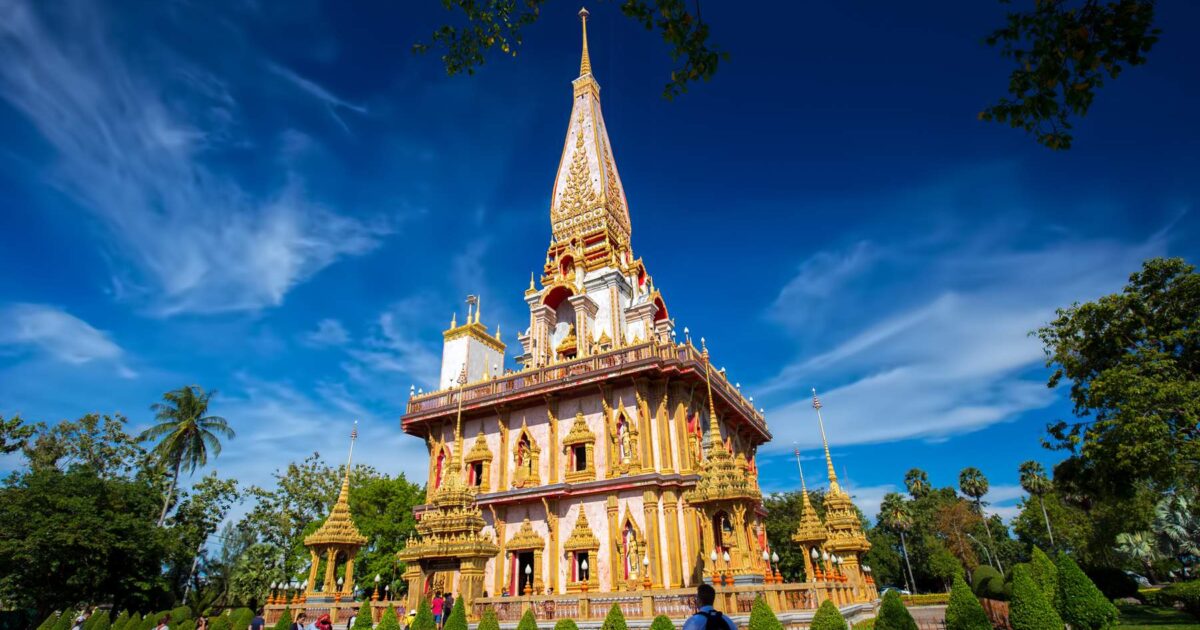 Phuket's most important temple [toc] Wat Chalong, or Chalong Temple (officially Wat Chai Thararam), is the largest, most revered and most visited Buddhist temple in Phuket. According to some sources, it was built at the beginning of the 19th century, 1837. Chalong Temple is one of the Must-See places in Phuket, and the nearby Big Buddha of Phuket, as they are relatively close. Wat Chalong Video   The central temple

John Gray Sea Canoe [toc] Kayaking in Phuket with John Gray Sea Canoe is a fascinating experience, and the best way is to explore Phang Nga with the program called Hong by Starlight, slowly gliding among giant cliffs in a silent kayak. The cliffs and caves are ‘out-of-this-world, sceneries you must see with your own eyes if you travel half the globe to come here. We have been to Phang 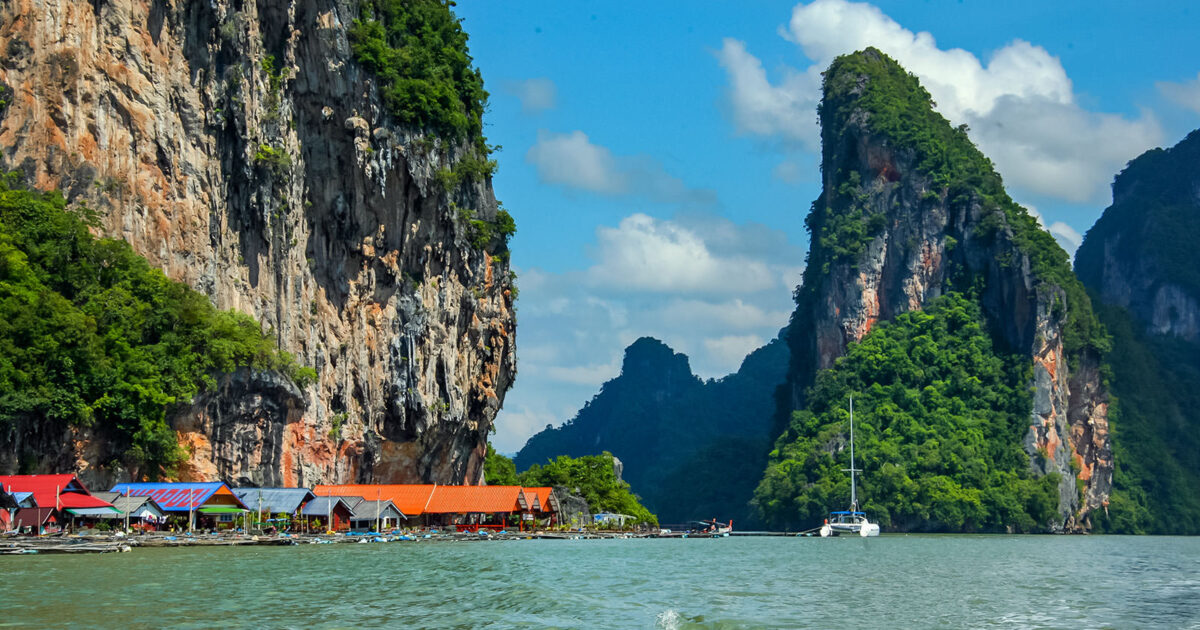 How to visit Phang Nga Bay? [toc] Phang Nga Bay is one of the most amazing places we had the chance to explore. We've been there countless times, by boat, car, bike, luxury yacht, longtail, kayak and even on a Chinese Junk. Each visit is a new experience. Sunny, cloudy or rainy: Phang Nga wears a different dress for each occasion. The bay is about 20 km north of Phuket 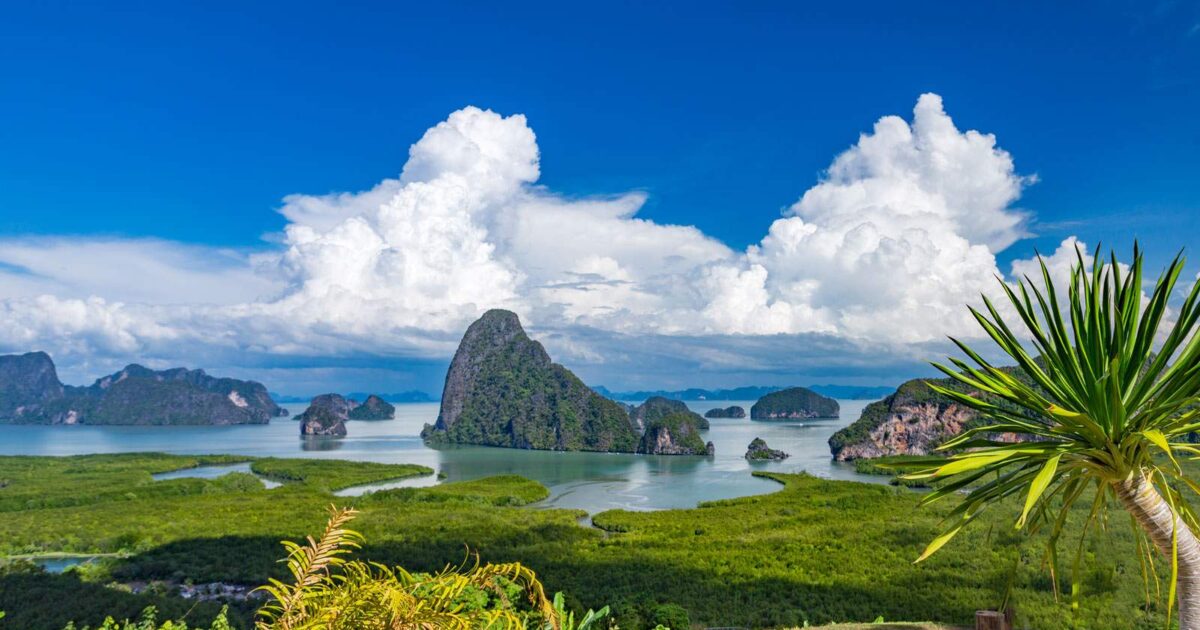 How to get to Samet Nangshe? [toc] Samet Nangshe is a superb panoramic viewpoint in Phang Nga Bay. It's a little far outside Phuket island, but if you have a car or a big bike, it is worth the drive. From up there, you can admire the fantastic limestone formations of Phang Nga Bay, but it requires a good deal of effort. You need to drive 25 kilometres past the Sarasin